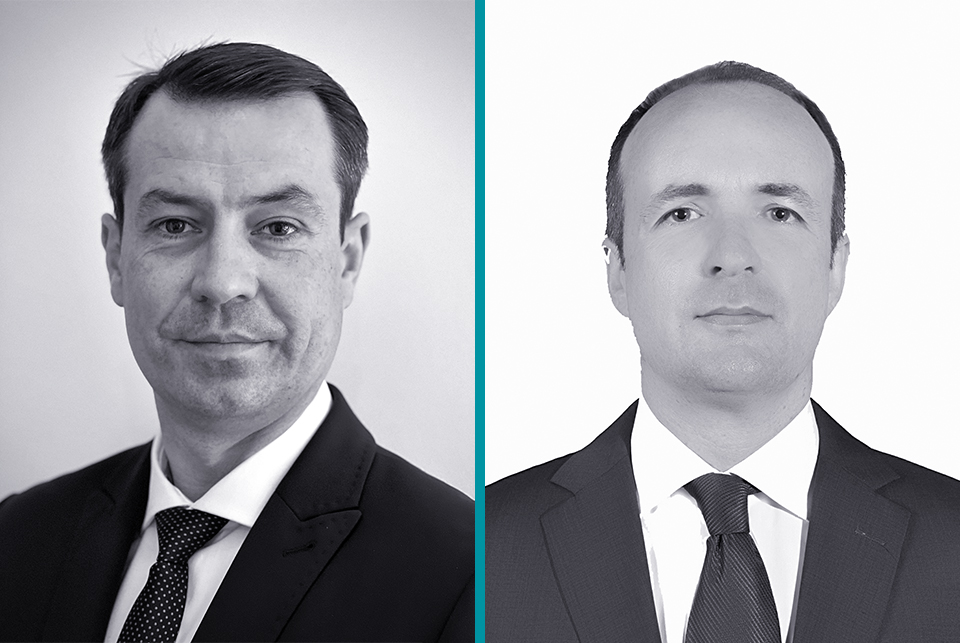 For our international Group, spring brings changes in the management positions in our Moroccan and Polish subsidiaries. In both countries, the waste management market offers very favourable development prospects. There is a strong demand for energy substitution fuel from cement producers.

The CHIMIREC Group, recognised for its expertise in the field, is doing its utmost to satisfy these growing ESF needs. In Morocco and in Poland, the development of our subsidiaries is accompanied by the opening of new sites in the short term.

Welcome to Fabien Molinier in Morocco

In less than three years since its creation, CHIMIREC Morocco has experienced an amazing growth of activities, in response to the ever-changing local needs. Since its opening in Kénitra, located about forty kilometres from Rabat, our site is expanding its operating area to better meet demand, and a second site is under consideration.
Fabien Molinier, took up the position of Director on February 8, 2022, following several weeks of training at our French sites in Javené and Beaucaire, which specialise in the manufacture of energy substitution fuel. In May, he also gained experience from his stay in our subsidiary CHIMIREC Turkey. Moroccan by adoption, he knows the country well, having held several positions locally for 19 years. This is an asset for our Moroccan subsidiary, which is strengthened by the fact that we share common values with our Group, such as the high quality of services provided to our customers and strict compliance with the regulations to which our waste management activities are subject. CHIMIREC Morocco's development prospects are fully in line with his enthusiasm to integrate the teams of our Group.

Welcome to Maciej Gajewski in Poland

If CHIMIREC Morocco is one of our latest international subsidiaries, CHIMIREC Poland is historical, as it was the first foreign establishment of our company in 2004. After a first site in Warsaw, CHIMIREC opened a platform in Lódz a few years later, and is currently developing a project for a site in Silesia, in Kedzierzyn Kozle. The latter will be dedicated to waste treatment with the establishment of production of energy substitution fuel. ESF is in demand in Poland, particularly by cement manufacturers. This is an important step in the positioning of CHIMIREC Poland, which until now has only been responsible for the collection, sorting, and consolidation of waste. It is also a new dynamic for our local teams.

It is in this very favourable context that Maciej Gajewski took the position of Director of CHIMIREC Poland at the beginning of May. The native Pole has worked in Austria as a manager in various sectors. During the recruitment and final selection of the candidate, his managerial skills, and ethics (like Fabien Molinier for CHIMIREC Morocco) in terms of commercial relations and customer loyalty, took precedence over the fact that he had no experience of the waste management sector. Before taking up his post, he too came to France to receive training at CHIMIREC Javené, which will be completed through CHIMIREC Beaucaire, and CHIMIREC Turkey.
Poland, which has experienced pollution problems, has tightened its regulations. But for the time being, the country still lacks structures capable of managing waste according to environmental standards. With the arrival of this new director, CHIMIREC Poland has all the potential required for a more than promising development.