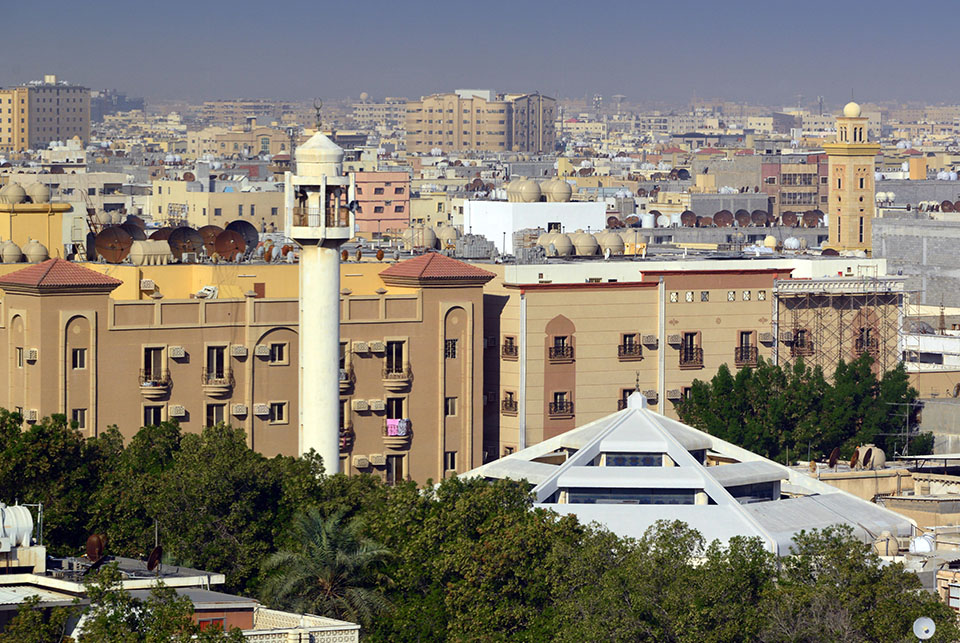 Located in Dammam, our Saudi CHIMIREC subsidiary benefits from a privileged strategic location to meet local collection and treatment needs. The urban agglomeration of Dammam has a population of around two million inhabitants and is located a few kilometres from the 2nd largest port in Saudi Arabia.

At the beginning of February, Jean Fixot, Chairman of the CHIMIREC Group, and Didier Gauthier, Managing Director of the Group, confirmed their objective of making Saudi Arabia a major focus of the Group's international development.
Saudi CHIMIREC already has an infrastructure base set up on 81,000 m2 of land, which has all the assets of a major development potential due to its proximity to one of the most important petrochemical activities in the world. With the skills of Hesham Al Musaiid - a former senior manager at ARAMCO, the world's leading oil company - and with the assistance of CHIMIREC Group experts - notably Mourad Mouihi and François le Forestier - Saudi CHIMIREC has already made its waste storage tanks available to these future clients.

Saudi CHIMIREC is currently in discussions with the SIDF (Saudi Industrial Development Fund) to make significant local investments in line with Saudi Arabia's objectives to improve the treatment of hazardous waste. In this way, our subsidiary would apply all of its expertise of more than sixty years in the field of efficient solutions for responsible waste management with respect for the environment.
In our desire to establish a local presence, the Saudi CHIMIREC subsidiary was created in association with our Saudi partner Namer Al-Osaimi, who has just reaffirmed his involvement in finalising the operating permits, whose obtention delays have been affected by the current health crisis.

We are now in the last stretch before the inauguration of the waste treatment line on the Saudi CHIMIREC site!